As soon as we arrived at Smith Oaks I knew the birding was going to be good; before we had even entered the gates a Red-eyed Vireo jumped into the bushes in front of us. Then, in the first tree we passed, there was a male Golden-winged Warbler, a male Black-and-White Warbler and a male Blackburnian Warbler.

Just like that migrants were in every tree and bush. Blue-headed Vireo and Rose-breasted Grosbeak. Magnolia Warbler and Black-throated Green Warbler. How about another Yellow-throated Vireo? More Black-and-white Warblers over here! Had enough Scarlet Tanagers yet? With each bird the woods seemed to become a immeasurable buffet with numerous gorgeous migrants on which to feast the eye.

I looked up and spotted an Anhinga, a sign that we were approaching the famous rookery and its rowdy inhabitants.

As we walked further and further the birding only got better and better. There were literally migrants in every bush and tree. Bay-breasted, Yellow, Blue-winged, Magnolia, Black-throated Green, Blackburnian, Chestnut-sided, Black-and White and Tennessee Warblers were adorning every branch as were Northern Parulas, Common Yellowthroats, Philadelphia Vireos, Eastern Wood-Pewees, American Redstarts and Scarlet Tanagers. Even a beautiful Cerulean Warbler made a very brief appearance! 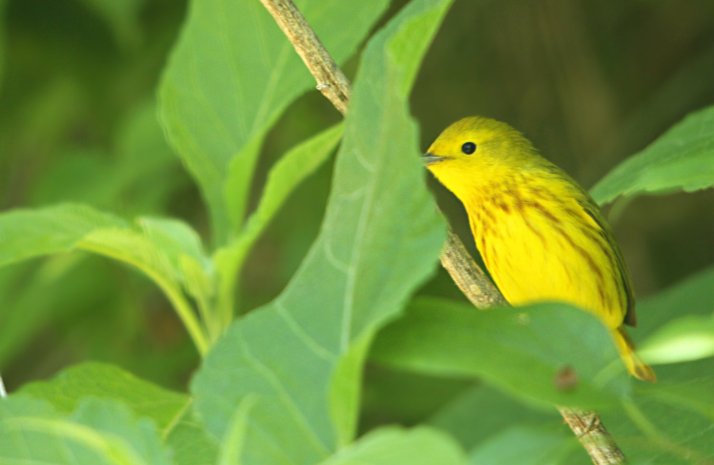 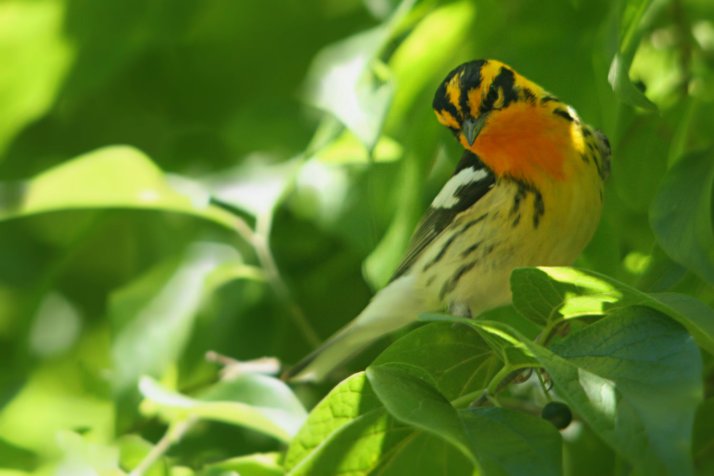 Birding didn’t get any slower at the rookery as egrets, spoonbills and herons went about raising their families.

The excitement didn’t even stop there as we got distant looks at a pair of beautiful Purple Gallinule. And one final highlight came as we were heading back to our car; a pair of Armadillo! It certainly was a great trip!